The Rose Garden was the first area to be designed by Lady Cholmondeley and was completed in the early 1950’s with local sandstone.
Over time raised beds with improved soil were installed to boost the health of the roses which don’t typically do well in our light soils. Thuja lobbii was selected for the original hedge enclosing the garden and the old tennis court, but sadly due to old age and winter damage some sections had to be removed in autumn 2013 and replaced with English Yew.

In the autumn of 2016 Lord Cholmondeley decided that it was time to revitalise the whole area surrounding the Rose Garden. The adjacent tennis court and its fences and Thuja hedging were removed and returned to lawn whilst more Yew hedging was planted to seclude the Rose Garden within its own ‘garden room’. All existing plant material including the original roses were removed from the Rose Garden beds as much of the plants were tired and suffering from disease, whilst the raised beds were lowered. In 2017 the Rose Garden was completely replanted with around 250 new roses to create a garden full of colour and fragrance. The addition of further ironwork for climbing roses also added interest. All varieties were selected for their repeat flowering qualities and fragrance in varying shades of pink, red, white and maroon. Standout varieties include; Desdamona, Gertrude Jekyll, Darcey Bussell, Queen of Sweden, Olivia Rose Austin, and Anne Boleyn. 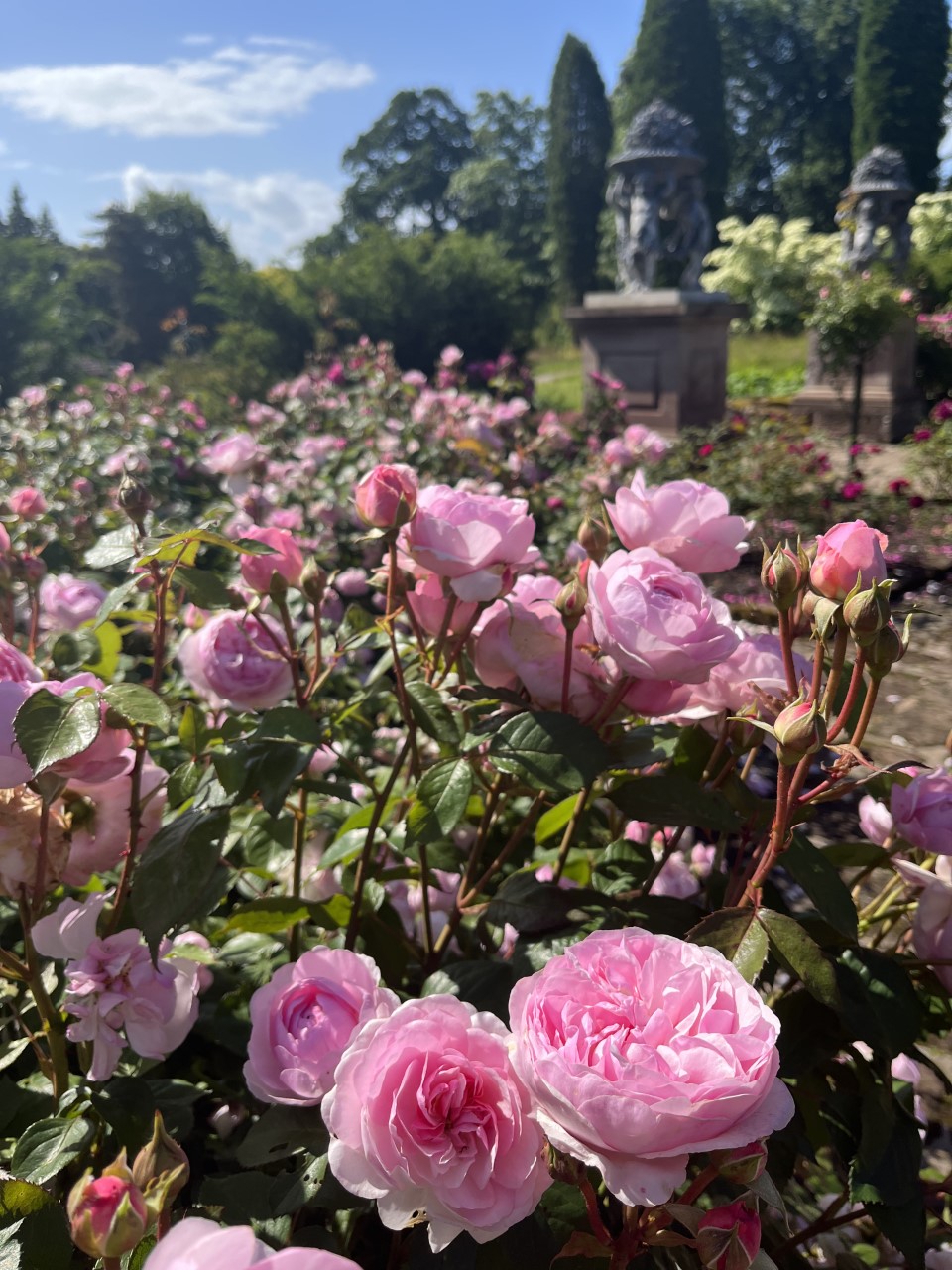 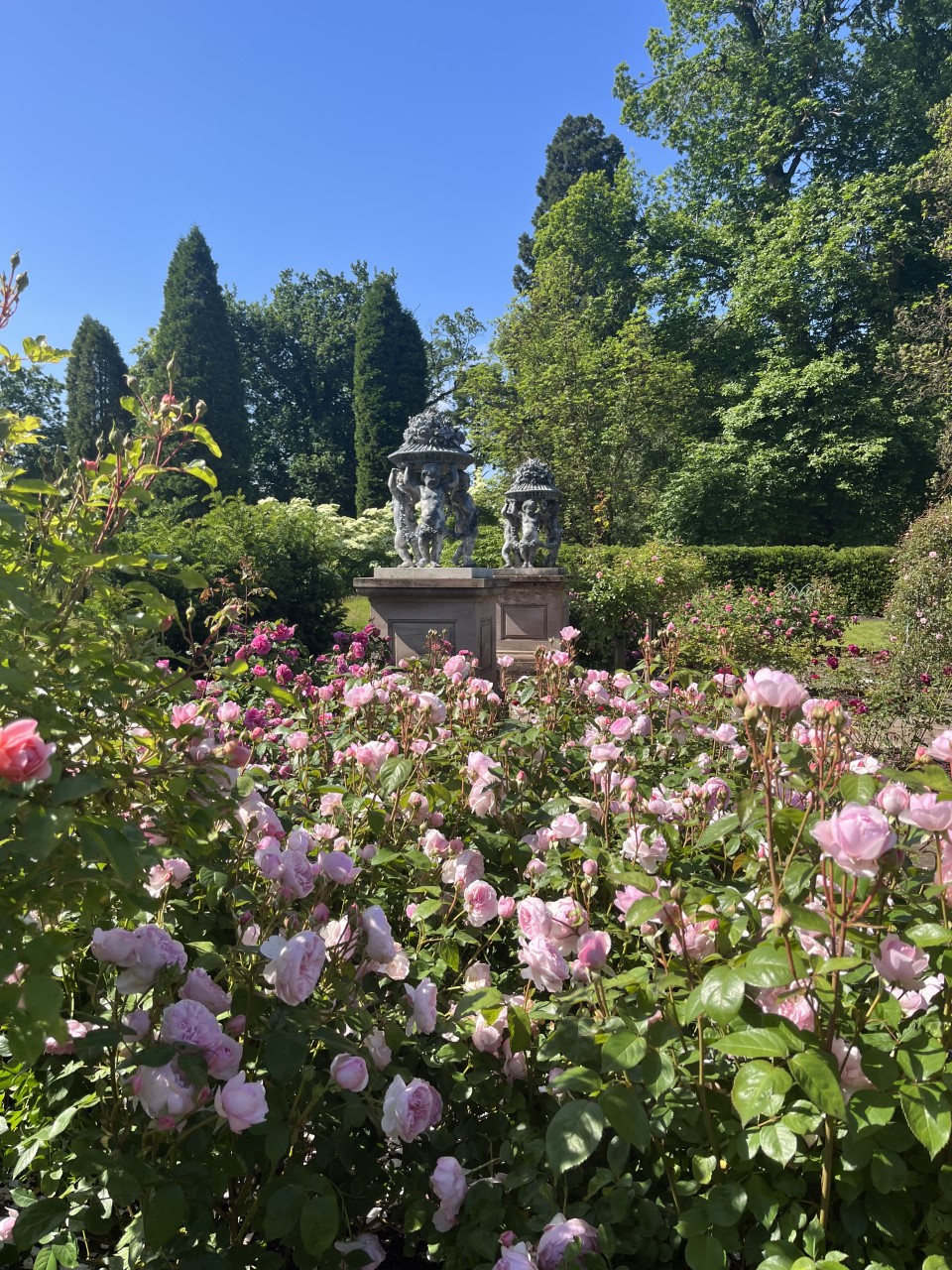 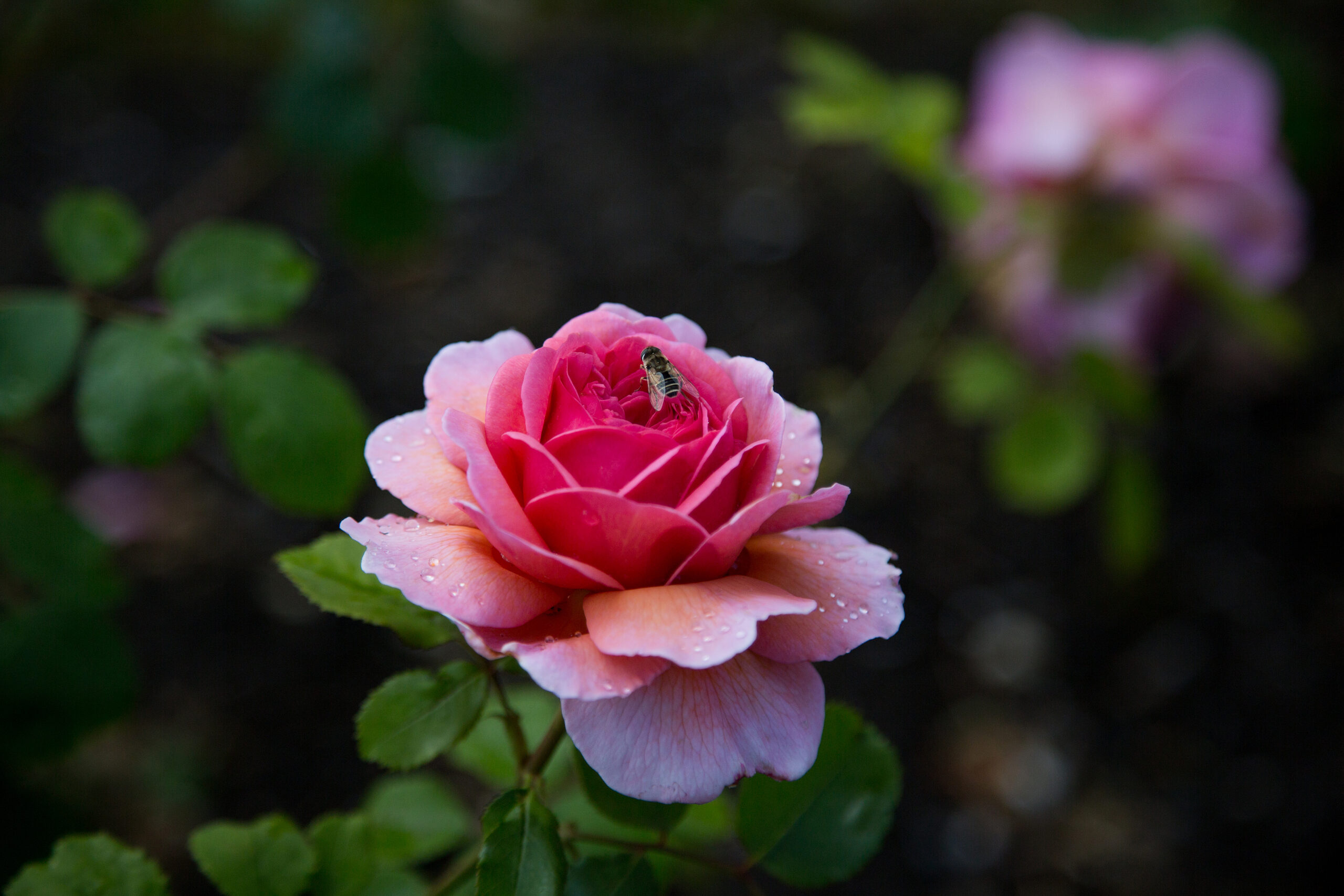 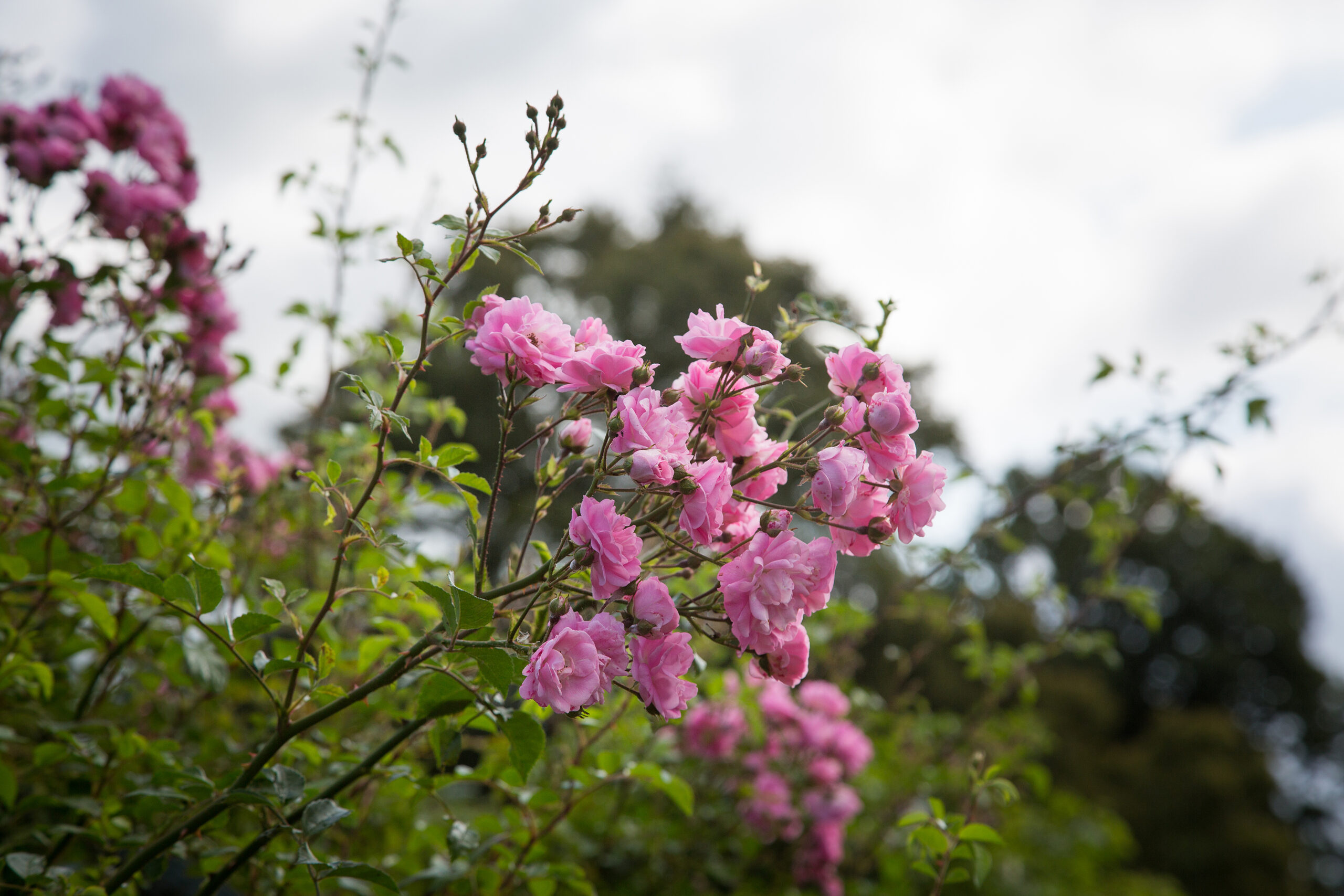 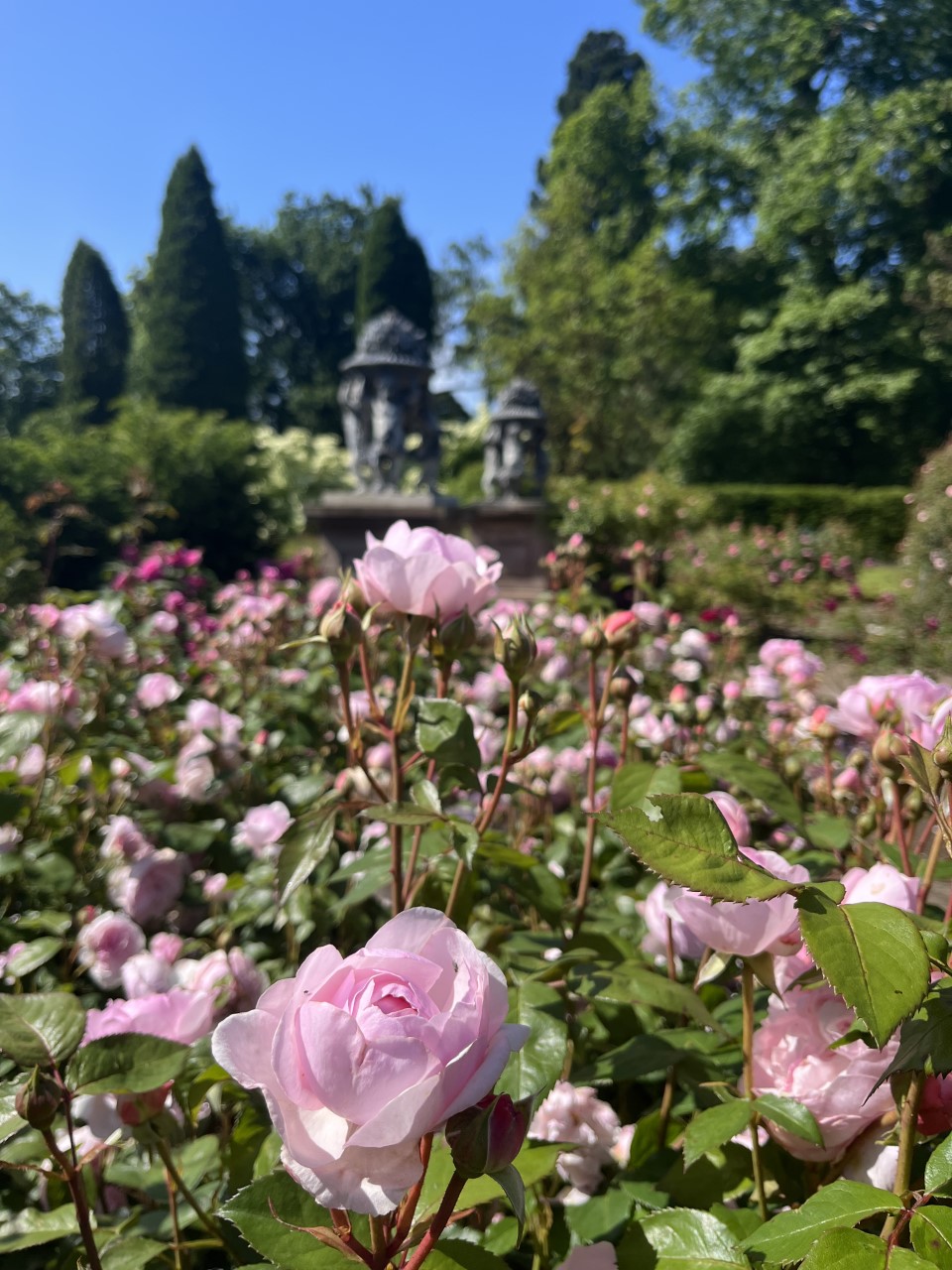 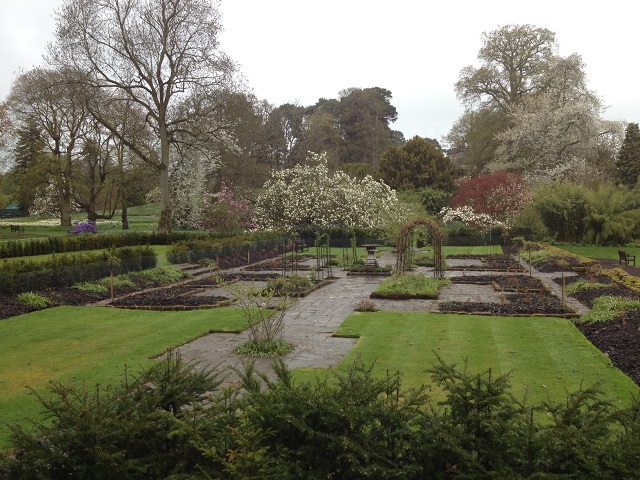 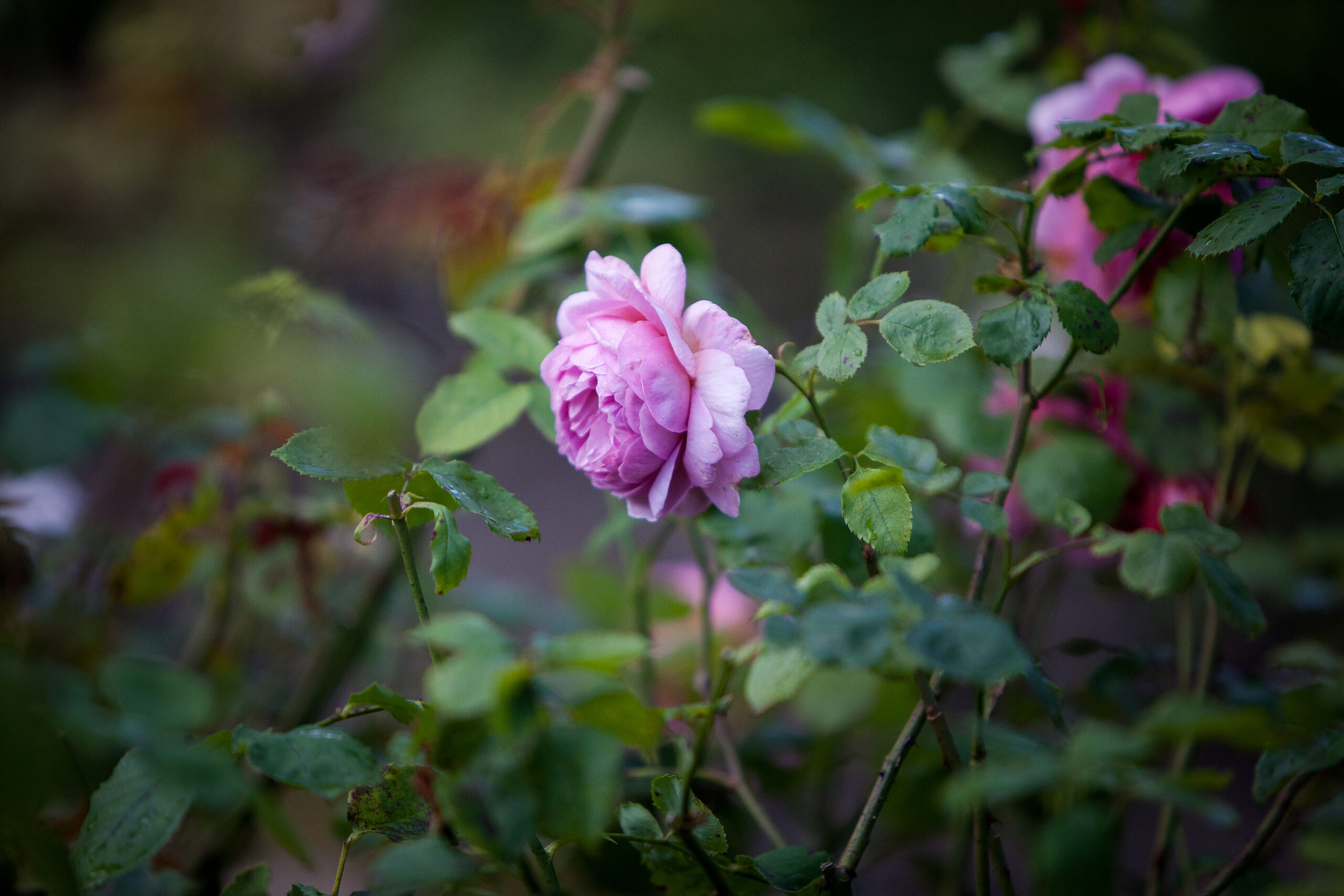 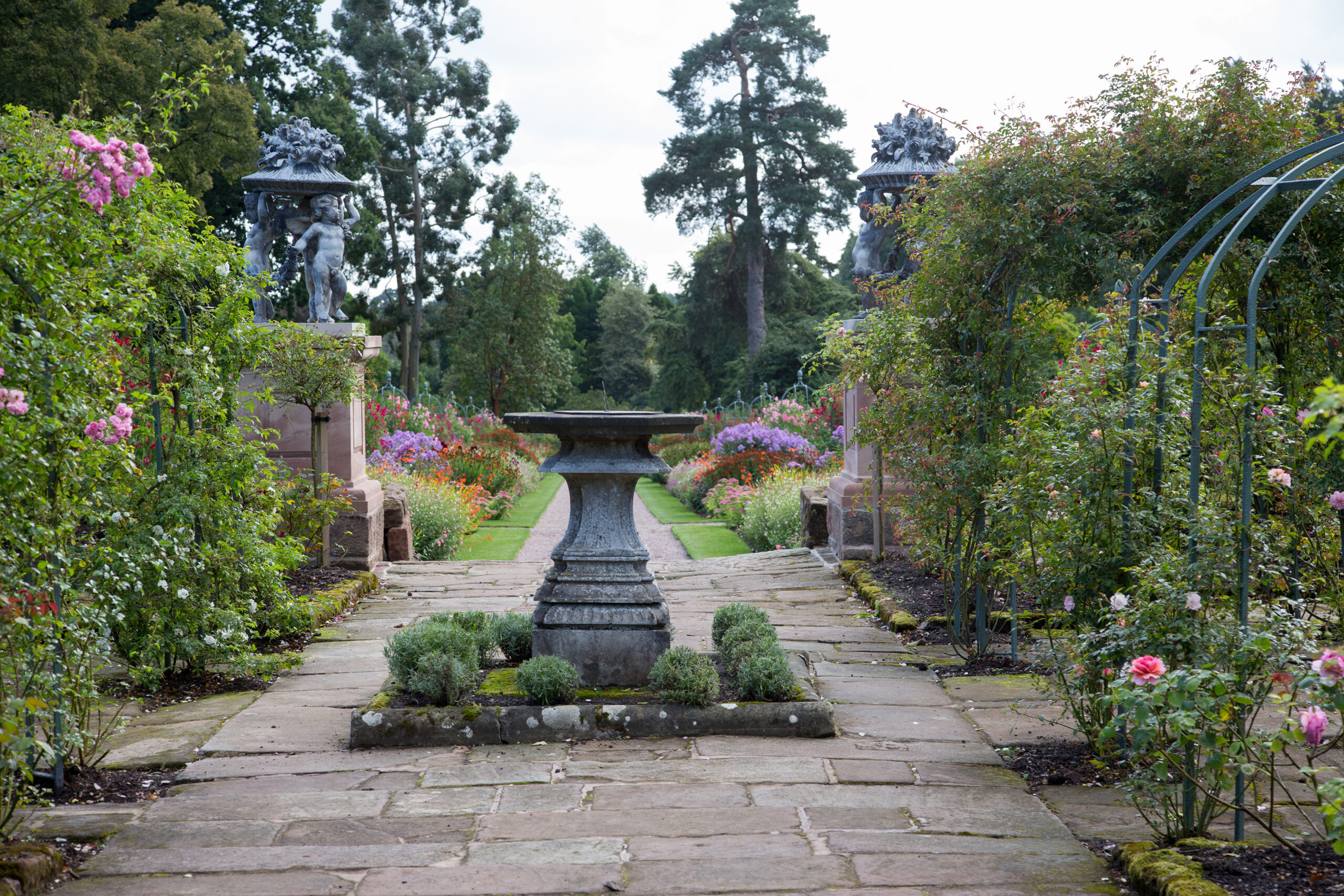 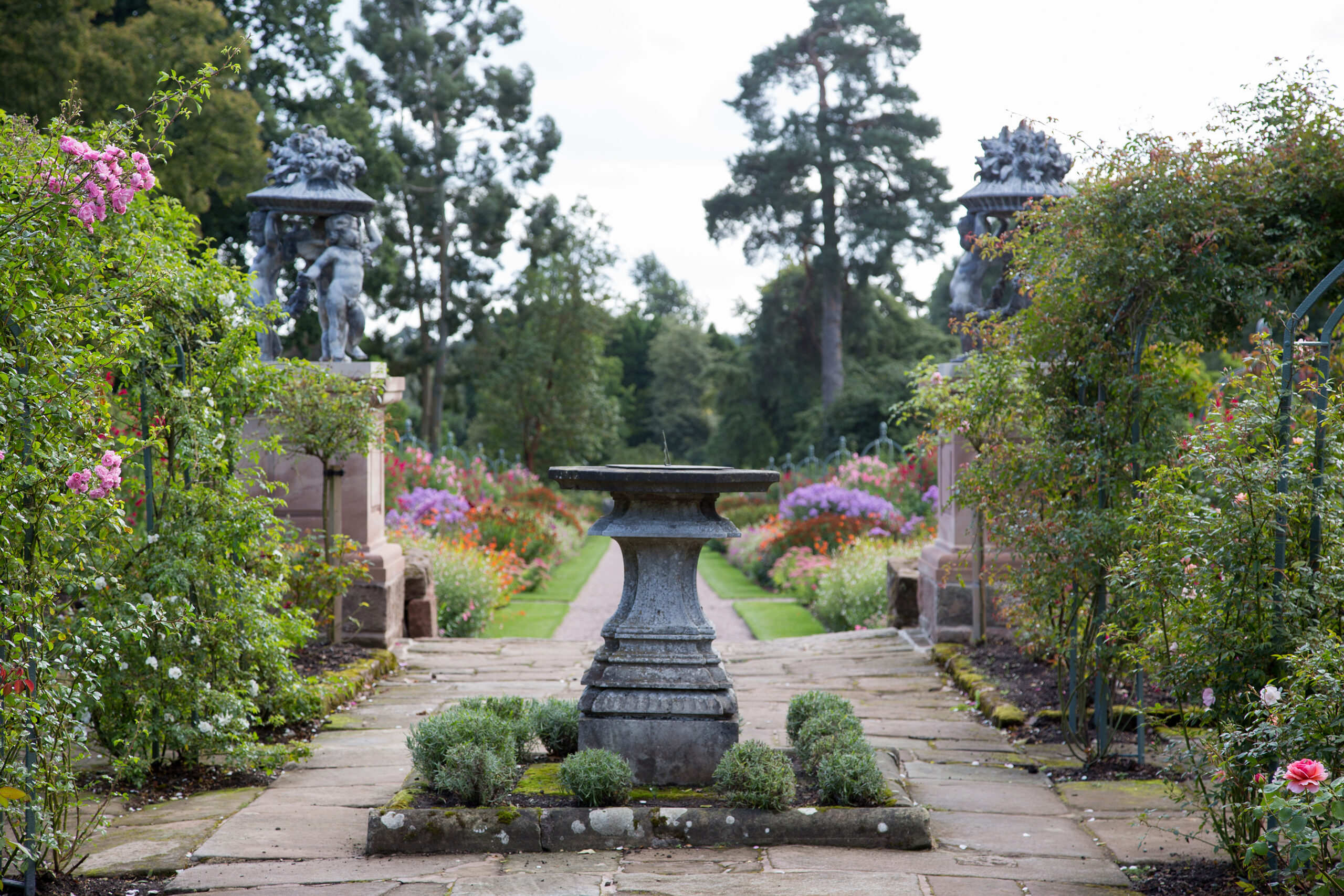 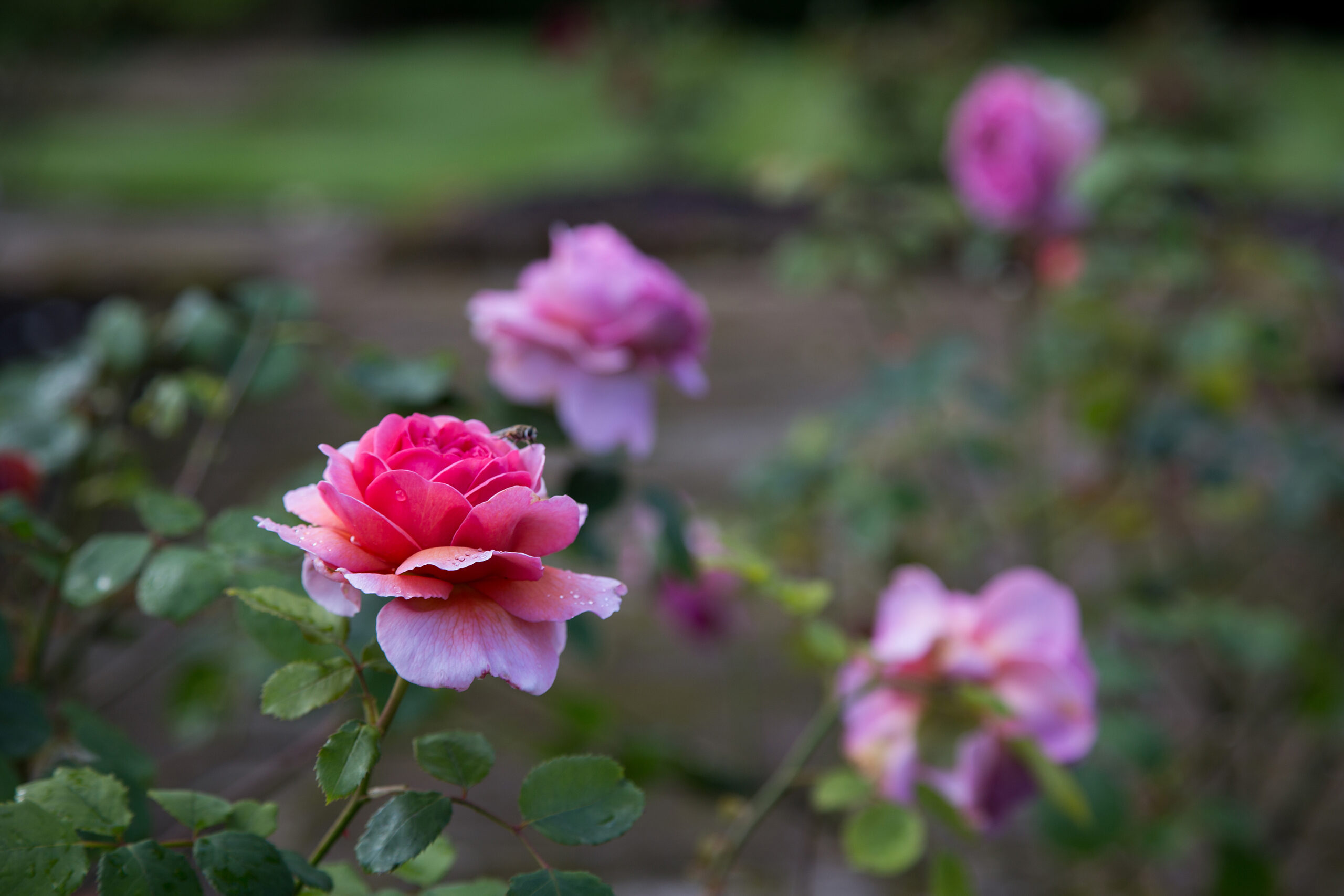 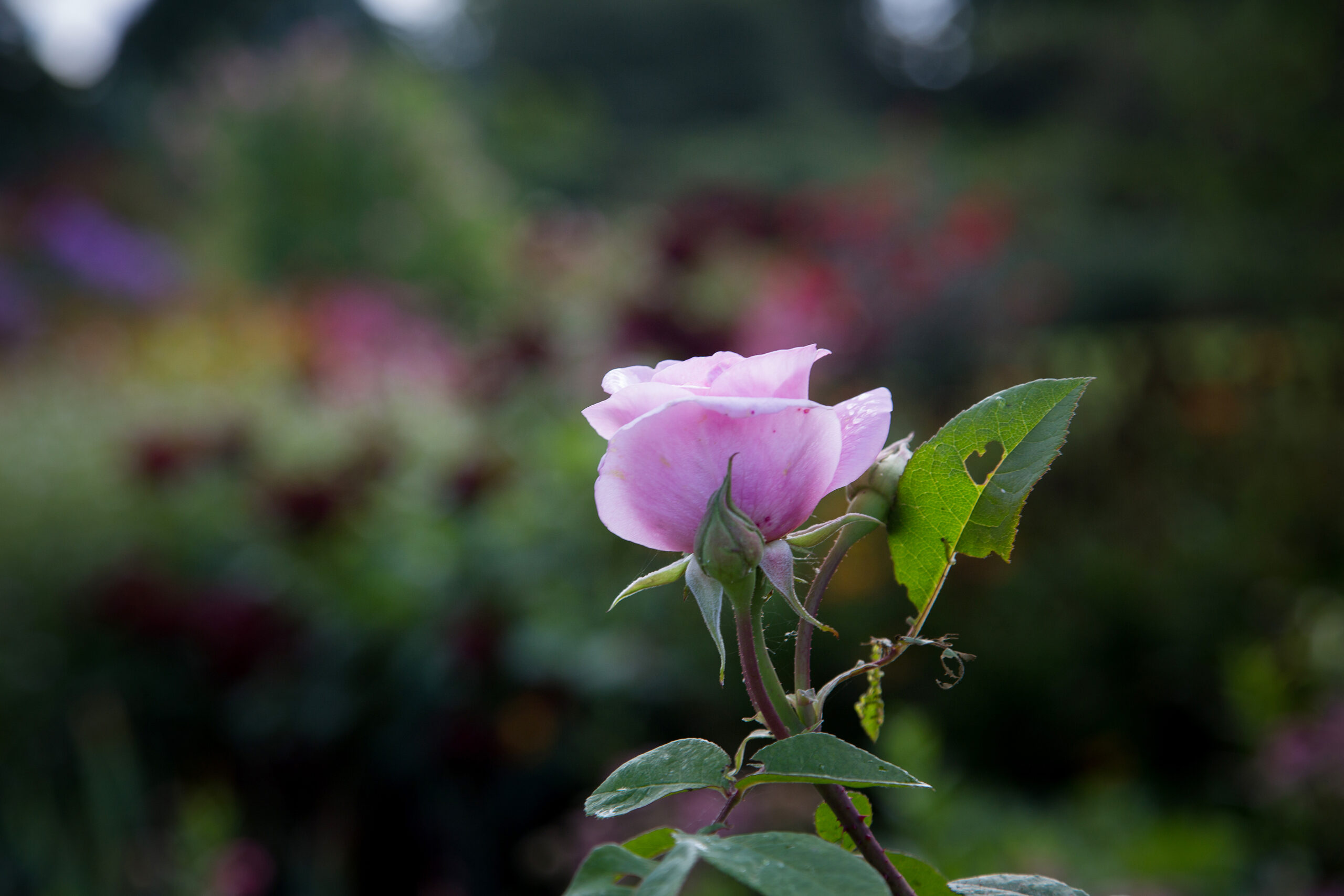 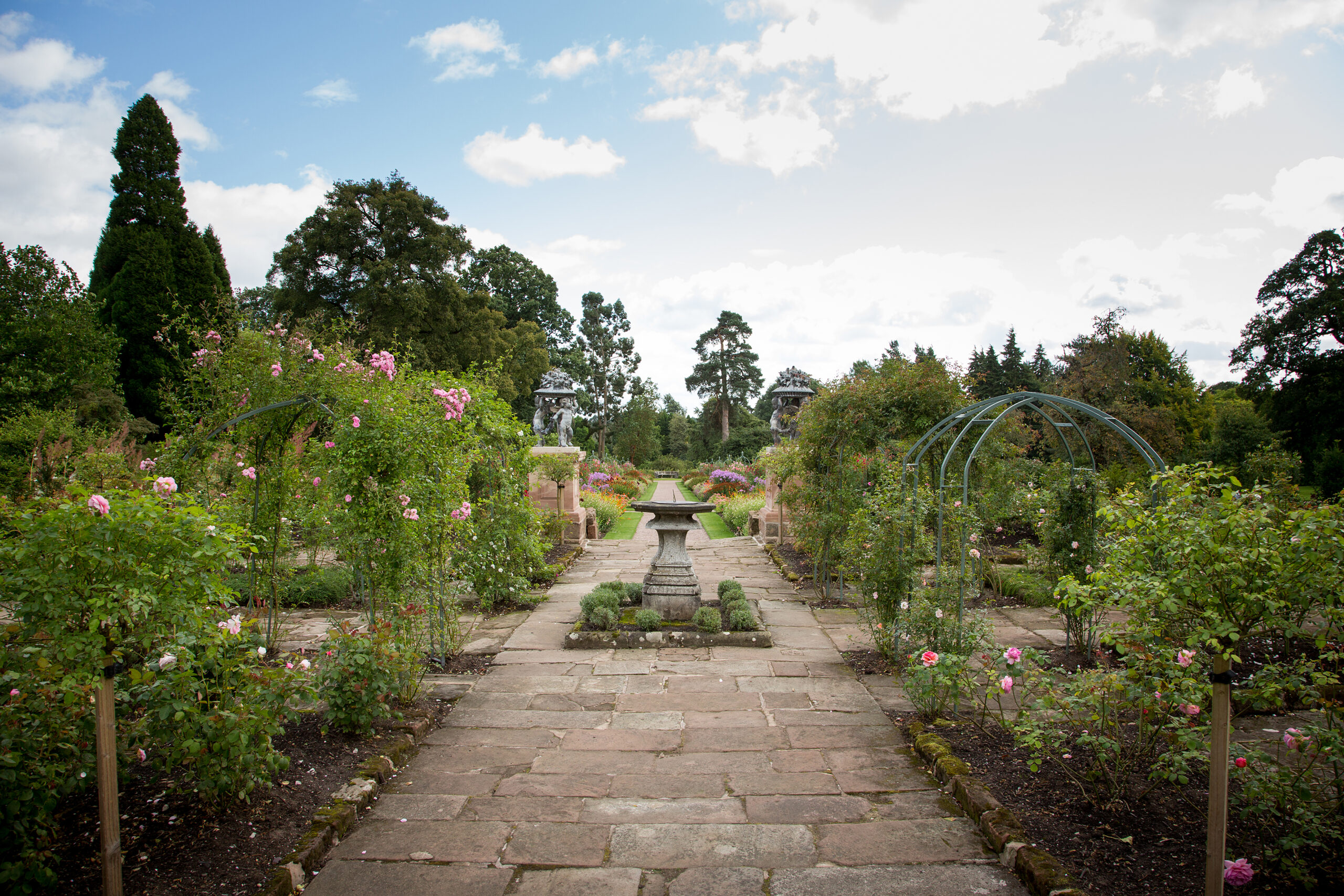 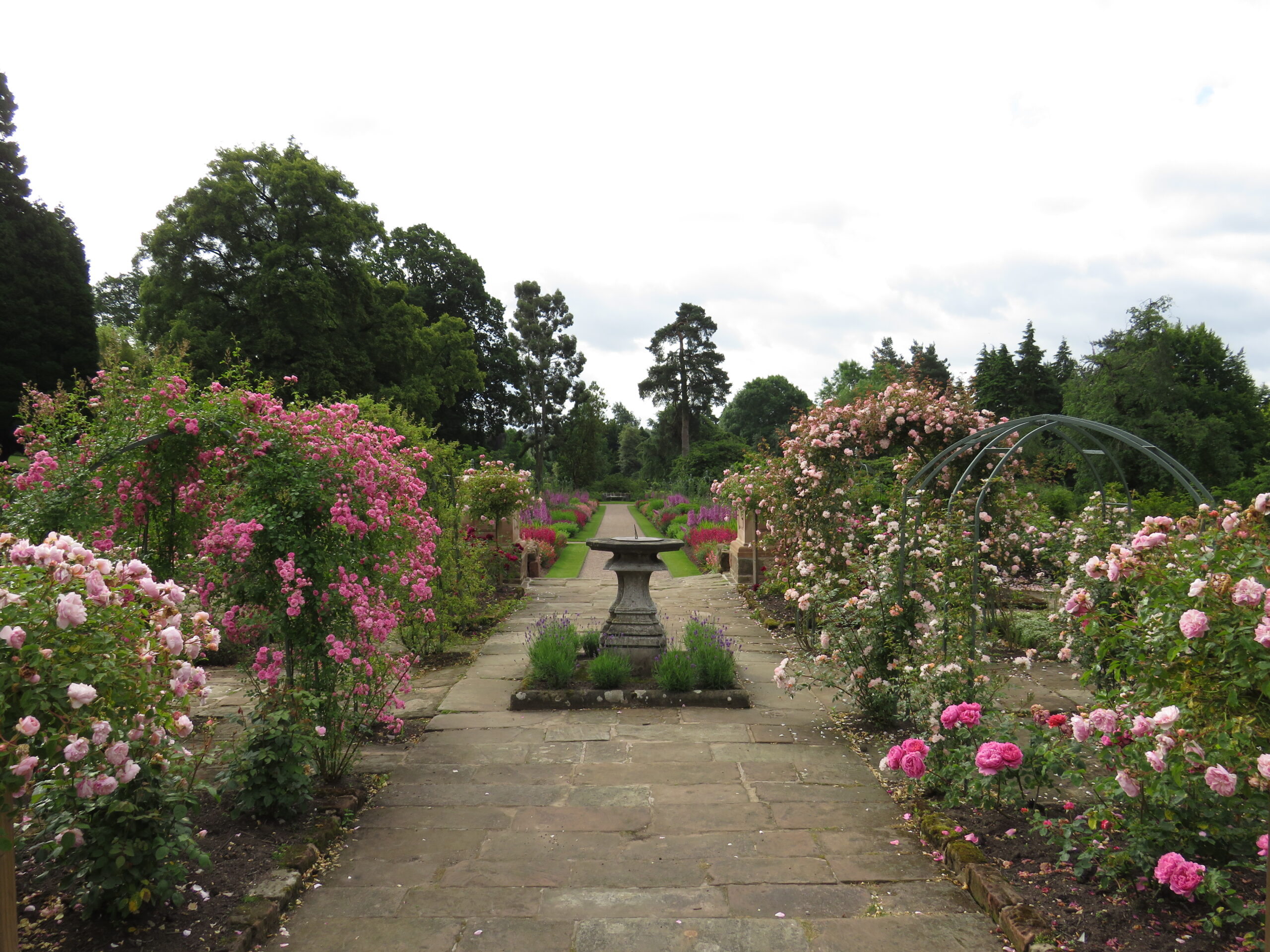